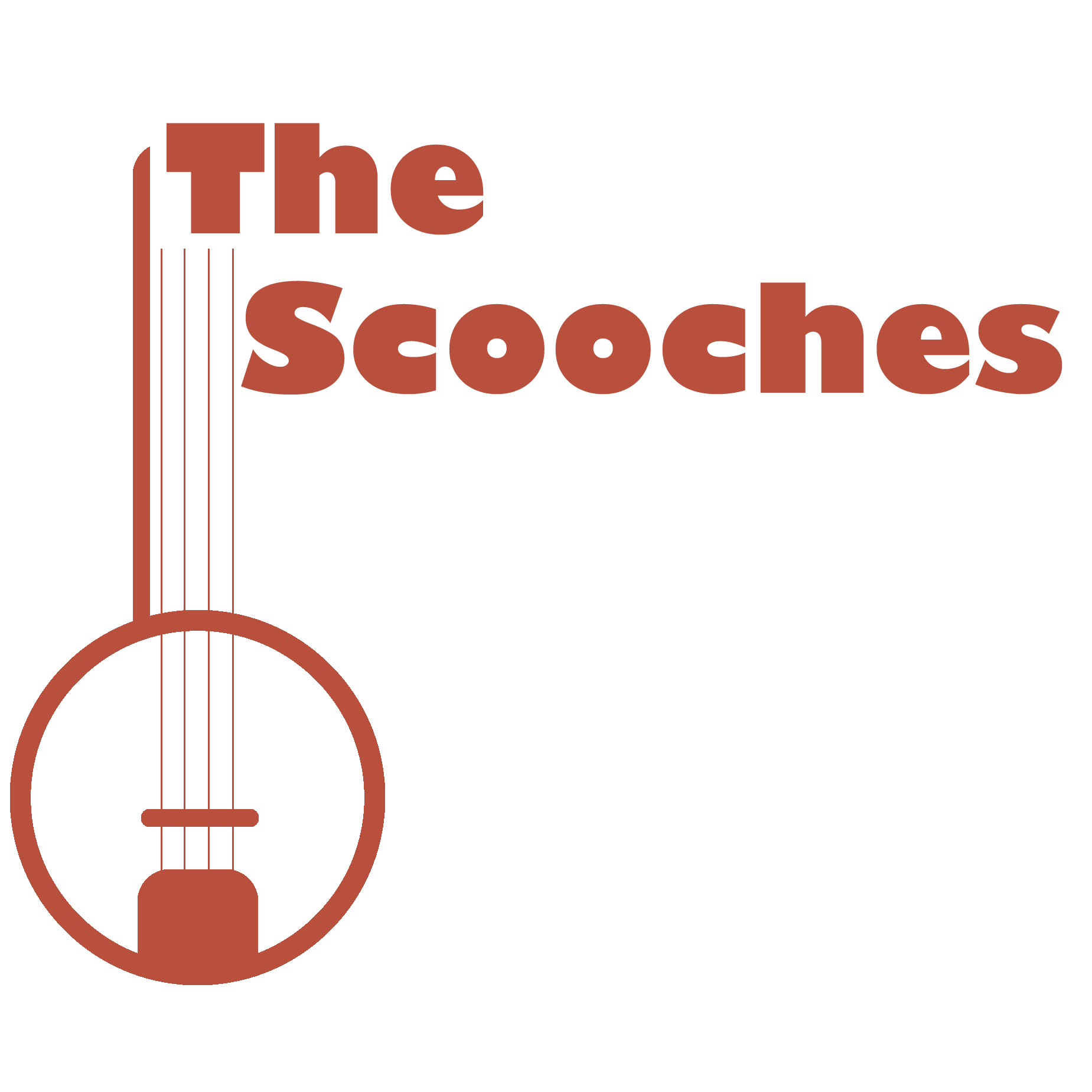 We are a collective that expands and contracts, sometimes playing with as many as 8 members, and often playing as a duo, trio, or quartet, with Betina Hershey (songwriter, guitar, vocals) and Nick Russo (fretted instruments) being the core duo.

Our chart-topping band will electrify your audience with our eclectic mix of Roaring ‘20s, global folk, blues, gospel, New Orleans jazz, Gullah-Geechee, Americana, and more. Curated sets of toe-tapping, hand-clapping music will leave you with no choice but to dance along. Performances are like master classes in musicology that quite simply embody joy and excellent musicianship.

Nick Russo leads the charge as bandleader and composer. Russo plays guitar, banjo, and resonator and has appeared on ''Good Morning America'' as well as the Sam Mendes film, Away We Go, and was a sideman with the greats - Jimmy McGriff, Teddy Charles and Sonny Dallas. Russo had the honor to jam with Sir Paul McCartney while performing at Gwyneth Paltrow and Chris Martin’s home, regularly accompanies Antonique Smith, Jon Batiste and recently performed for actor/comedian/composer, Jim Dale in Jon Weber’s band.

He has performed with Max Roach, Reggie Workman, T.S. Monk, Barry Harris and others; he played the lead role in Wynton Marsalis' jazz oratorio ''Blood On The Fields,'' which premiered at Lincoln Center's Alice Tully Hall. 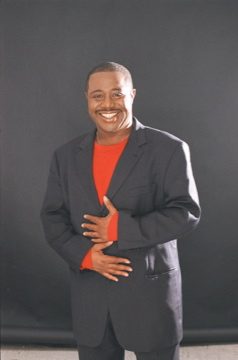 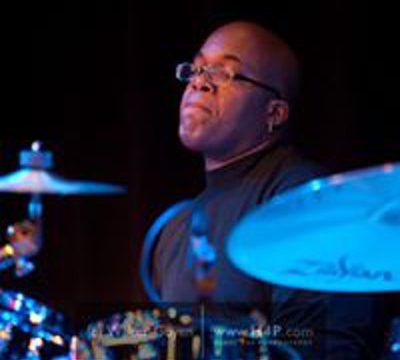 Appears as principle dancer in featured films Disney's Enchanted and Mona Lisa Smile with Julia Roberts. Hershey performed on international and national tours of Broadway shows such as West Side Story, Phantom of the Opera, The Fantasticks and Pump Boys & Dinettes.

Betina directs Garden Players, her own music theatre program for children and young adults in Forest Hills, Queens. She writes an original musical every year, published by Beat By Beat Press and performed all over the world.

David Pleasant, is a trailblazer in the Early African inspired music and movement of Gullah-Geechee culture. Referred to as, ''A true griot who captivates audiences with performances that bridge African polyrhythms and quantum physics'', Pleasant's work spans the range.

He has worked with artist such as, Audra Mc Donald, Wynton Marsalis, Urban Bush Women, Cecil Taylor, and others. As a featured artist and/or composer for ABC News, Nickelodeon, TED Talks, Nightline and similar projects, Pleasant engages an international scope for Gullah-Geechee culture. 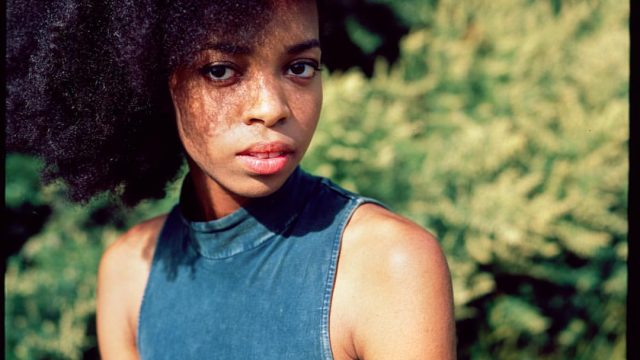 A Brooklyn-based vocalist and composer, the daughter of jazz saxophonist Don Hanson, Joy was raised in Queens, NY on the sounds of Antonio Carlos Jobim, Sarah Vaughan, Burt Bacharach, and Stevie Wonder. Joy displayed an early passion for academics and graduated from Princeton University at age 19 with a degree in English Literature. Her performance credits span a number of NYC venues including National Sawdust, Minton’s Playhouse, Soho House, Joe’s Pub, and Webster Hall and Joy plans to release a forthcoming project of original music as Elysse. 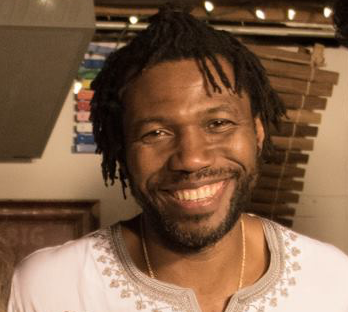 Harvey has performed alongside Grammy Award artist Angelique Kidjo, appeared on the Jay Leno Show, the Late how with David Letterman, the NAACP awards, Good Morning America, and the Peace Ball for the Inauguration of President Obama. He has also performed at the Kora Awards with Best East African Artist Winner Eric Wainaina and Lionel Loueke. He tours internationally with renowned world music artists, and with his own musical projects.